I was at Fishliver Oil Cup last week. 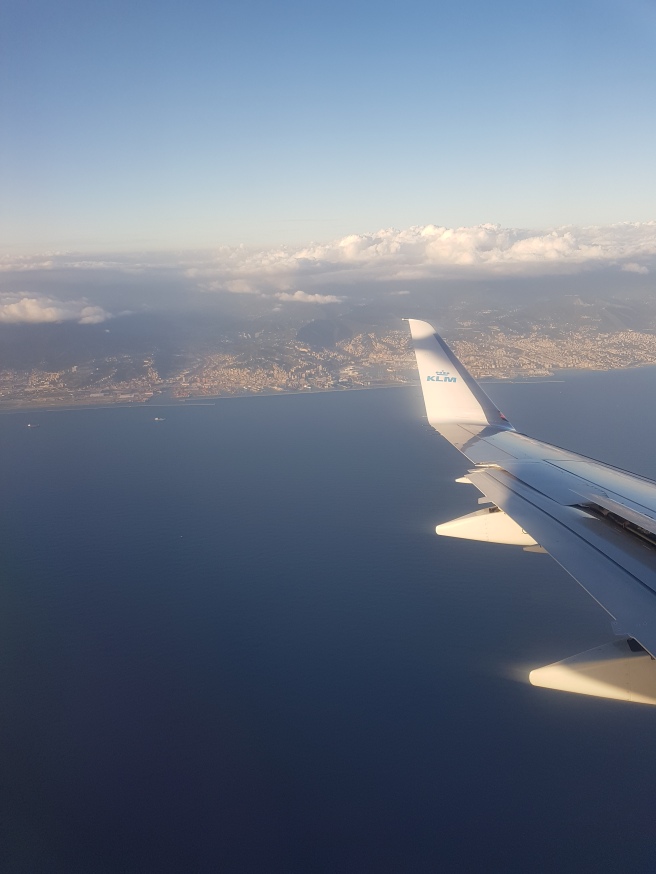 Hung out with good people: 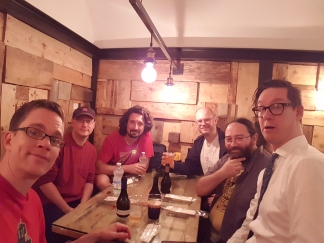 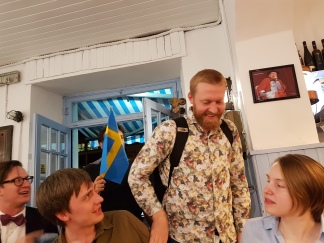 Magnus De Laval joining us, to everybody’s delight
Played in the EC event: 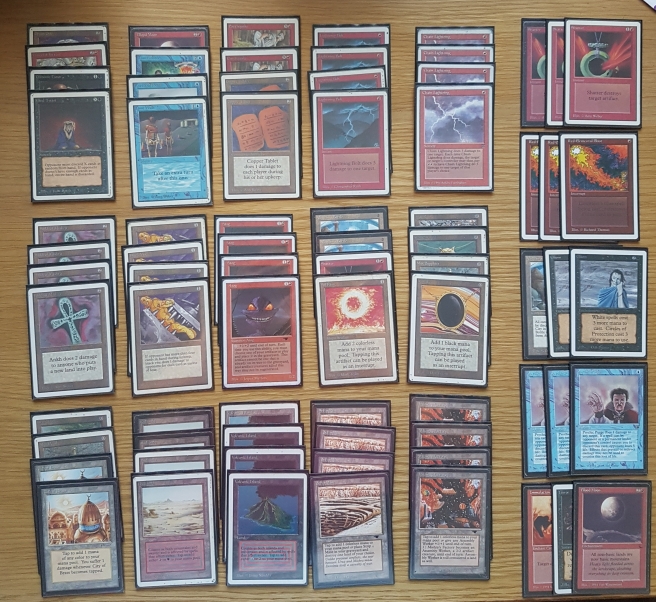 Finished 3-2, lost my win and in for t16, faced some sweet brews like Cyclopean Tomb/Icy/Kismet/Karma, lost to variance. As you can see, I played a bog-standard Hatog list.

Did commentary on the main event with Gordon: 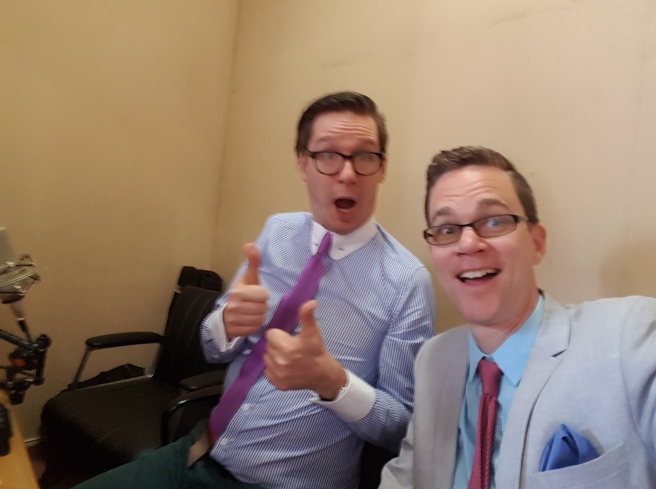 Walked around town a lot: 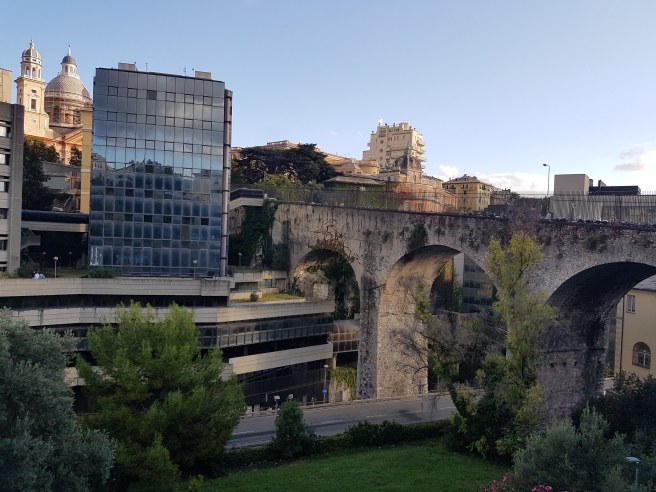 All in all, a good weekend, the best part probably being the pre-tournament reception with wine, focaccia and home-made pesto beneath the Lighthouse.

But I’m not writing very much here. And I think I should address why.

Only problem is, I don’t really know. I guess I just haven’t felt the need. No new deck to brew, no particularly interesting stories to tell. I did write a lot during the spring, resulting in way more traffic than I’m used to, and I tried to keep that up with small and interesting posts on different topics. But this blog is very far off from being anything else than something I do for my own enjoyment. The payment is a small degree of very limited fame and a few encouraging words. I asked on the 93/94 group on Facebook about top 5s which would be fun to write about, and got a large number of great ideas, but when trying to actually make a post about some of them, it felt like a chore. I’ve done so much of what I wanted. I’ve written tournament reports in the old school style, with travel stories and props & slops; I’ve written in-depth deck techs, photo essays, organizer’s reports, magazine and book reviews, even a few play-by-plays. There’s not so much to prove, at least not for the moment.

I will write more in the future, I’m sure of that. If nothing else, I need the practice of writing in English, even if I do have other arenas for that as well. Especially if I do well with any moderately interesting deck, it will likely rekindle my spirit. Or some community issue will need to be addressed. But for now, I don’t feel drawn to writing blog posts very much at all, so the hiatus will continue, or at least the volumes will stay very low. Carry on playing old cards and drinking good beers, and we will meet again.

2 thoughts on “On Fishliver and (not) writing”